Is Your Company Building in Orange County? You Should Be.

Posted on 7 years ago
No Comments
Uncategorized 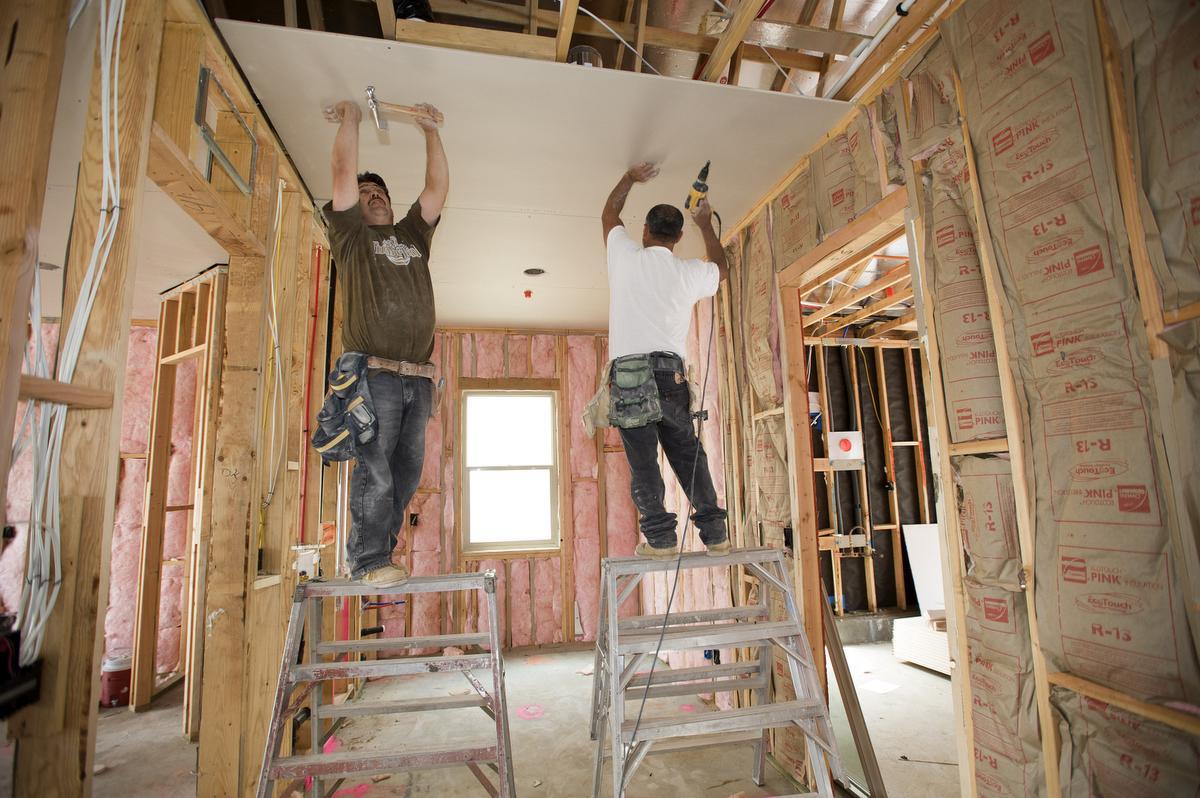 Driving down Pacific Coast Highway, Orange County is an oasis of luxury, beach town lifestyles, beautiful shopping and just a freeway away from the most magical spot in California: Disneyland.  However, one word that you probably didn’t think of to describe the iconic OC – that you should – is construction industry leader.  That’s right, Orange County ranks 3rd of all U.S. countries in the country for construction industry hiring and building with a $5.8 billion annual payroll.

As of February 2016, the local Orange County construction industry employed 97,000 workers.  This is up 49 percent from 2010.  Average hourly earnings in construction rose by 2.4 percent in the past 12 months, verses 1.3 percent in the previous year, as reported by the contractor association.  Another pay metric, average weekly wages, showed Orange County construction pay was up at a 4.6 percent annual rate in 2015’s third quarter verses raises at 2.1 percent annual ace for all local industries.

According to the Associated General Contractors of America, 2015 was a booming year for California construction in general.  Los Angeles added 6,100 jobs, or 5 percent, and the Inland Empire grew by 6,900 workers, or 9 percent.  Ken Simonson, the association’s chief economist comments, “Many parts of the county continue to see construction growth as demand for projects rise… construction employment in many energy-producing areas, however, appears to be suffering as lower prices for products like coal, oil and natural gas cut into demand for construction services”.