Looking for a job in the construction industry? You should move to Orange County. 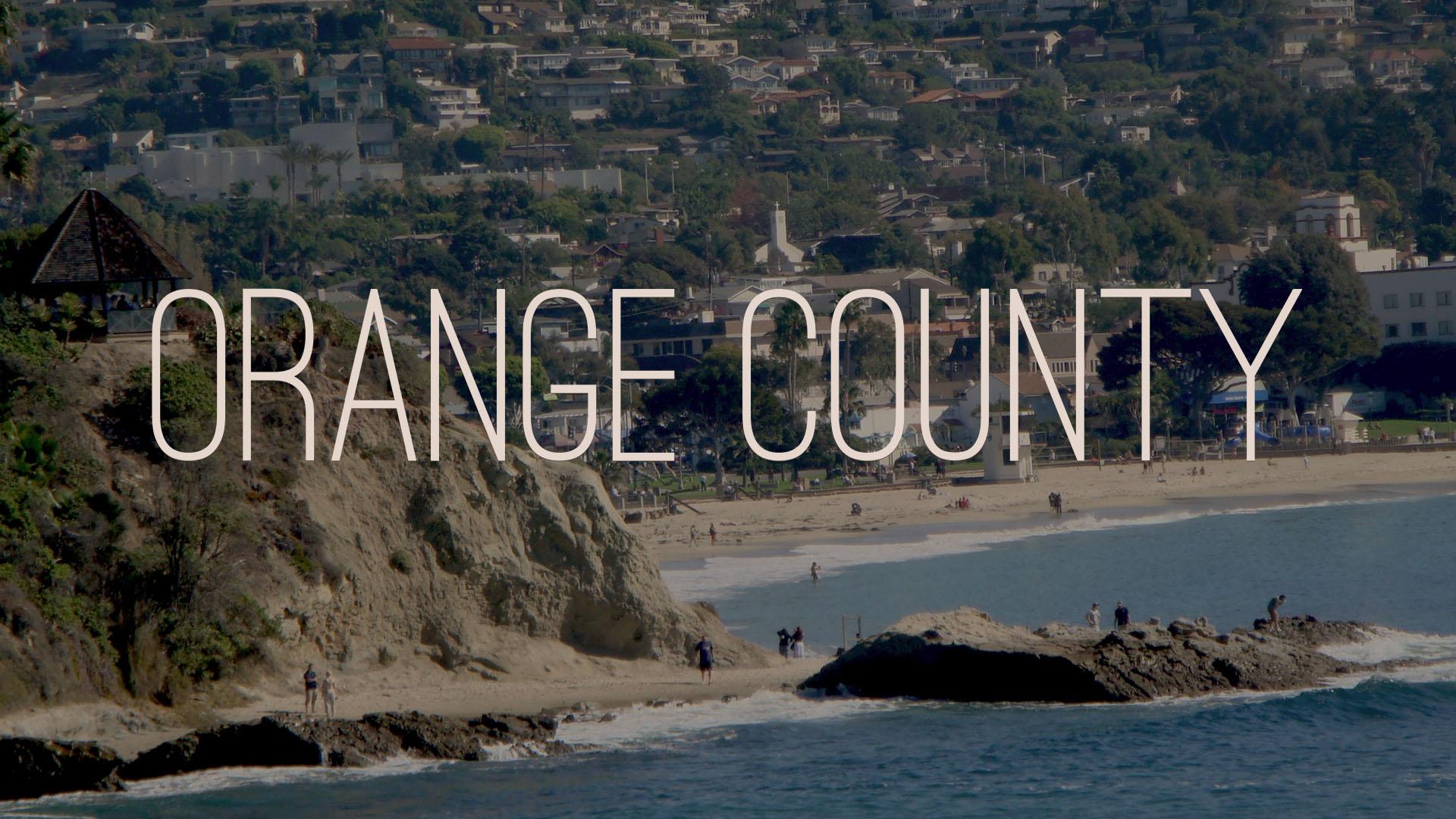 Orange County has risen to the nation’s second best spot for hiring in the construction industry.  A local building boom created one-third of all new California construction jobs in the past year.

The Associated General Contractors of America, analyzing federal employment data, found local construction jobs increased by 10,200 jobs, or 11 percent in the 12 months ended in August 2016.  That gain boosted the workforce to 103,300 workers, highest since September 2007.  This was second-best among the nation’s metro areas behind Denver, which added 11,400 jobs in a year. Construction work jumped in 220 metros, held steady in 62 and declined in 76, the association found.

Nationwide, U.S. construction jobs rose by 199,000 in the past year, which is up 3.2 percent since August 2015 or nearly double the hiring pace of 1.7 percent in all industries. Construction unemployment is at a 16-year low.

Hiring is so brisk that construction industry executives say business would be even better if it wasn’t for a worker shortage.  Industry job openings are at a 10-year high.

“Many firms would be hiring more people if only they could find qualified applicants to bring on board,” said Stephen Sandherr, the association’s CEO.

It is ultimately important to usher in a new generation of industry workers that are passionate, trained and knowledgeable.  As the demand increases, it is important that the supply matches its pace.  So if you are looking for employment, why not consider the second best place in the country: Orange County.