Posted on 4 years ago
No Comments
News 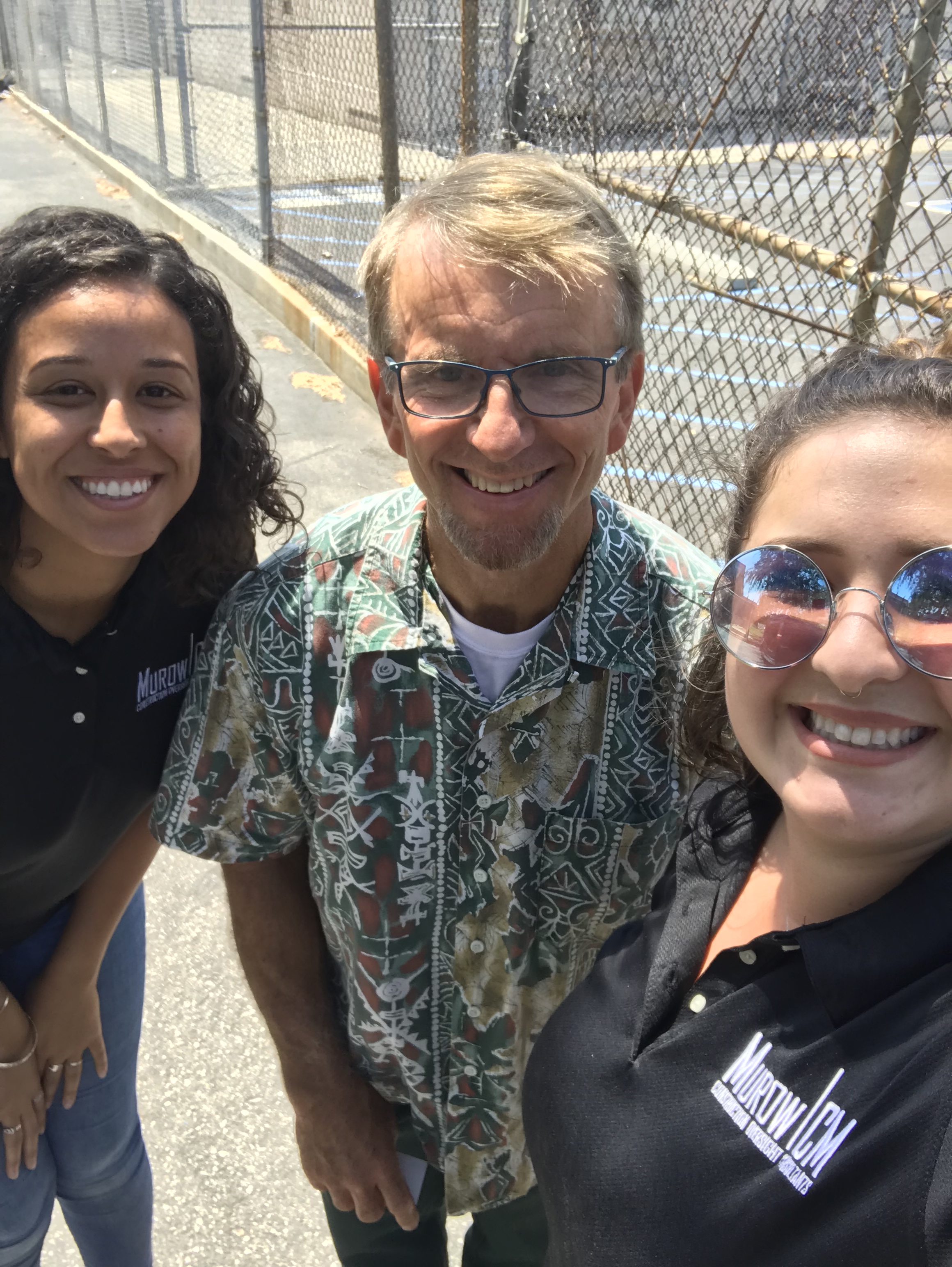 Murow Development Consultants has made a donation to Hamilton Highschool through the Building Industry Technology Academy (BITA) program which is part of the California Homebuilding Foundation (CHF). Murow Development Consultants colleagues Melina Perez and Ashley Morales pose in a photo with Hamilton High School teacher, Roger Schuyler after delivering a plotter, printer, 5 computer monitors, a laptop, and some accessories to his classroom. Melina and Ashley also had the privilege of speaking to Mr. Schuyler’s classroom about opportunities in the construction industry.

Steve Murow’s “Down and Dirty” article in California Business Journal!