Posted on 5 years ago
No Comments
Uncategorized 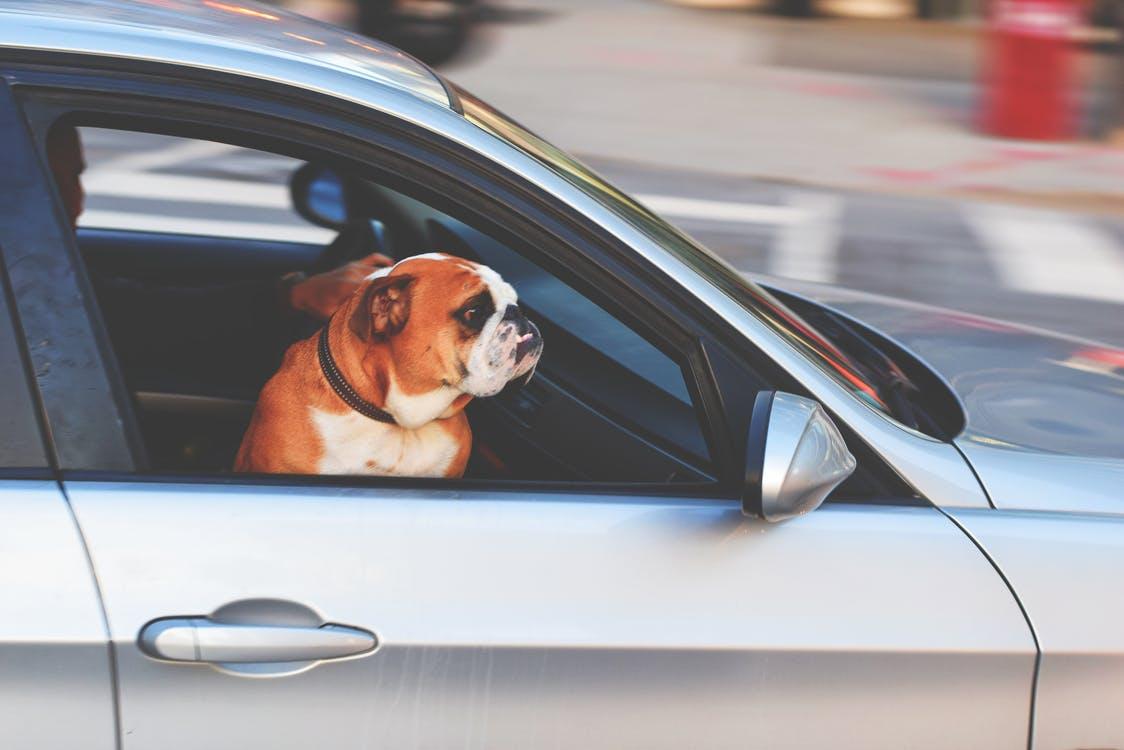 The $1.9 billion project, will add one general-purpose lane in each direction on the I-405 between Interstate 605 and Euclid Street, and a second lane in each direction to be combined with an existing carpool lane to create the 405 Express Lanes between I-605 and State Route 73 to reduce highway traffic. In addition to building new lanes, this project includes constructing 18 bridges and improving access to highway and traffic on surrounding streets.

The low-interest loan will save OCTA about $300 million which the county plans to use on other critical projects such as, improvements to the 55 freeway or Interstate 5 in the San Clemente area. The entire loan will be repaid using tolls from the 405’s new express lanes.

The I-405 Express Lanes will be the first project in California to use the tolling authority provided last year under AB 194 that ensures excess toll revenue is used to fund improvements on public transportation. Other funding sources included; $89.7 million in state funds; and $45.6 million in federal funds.

Completion of the I-405 project is expected sometime in 2023.