5 Technologies that Construction Professionals Need to Be Investing In 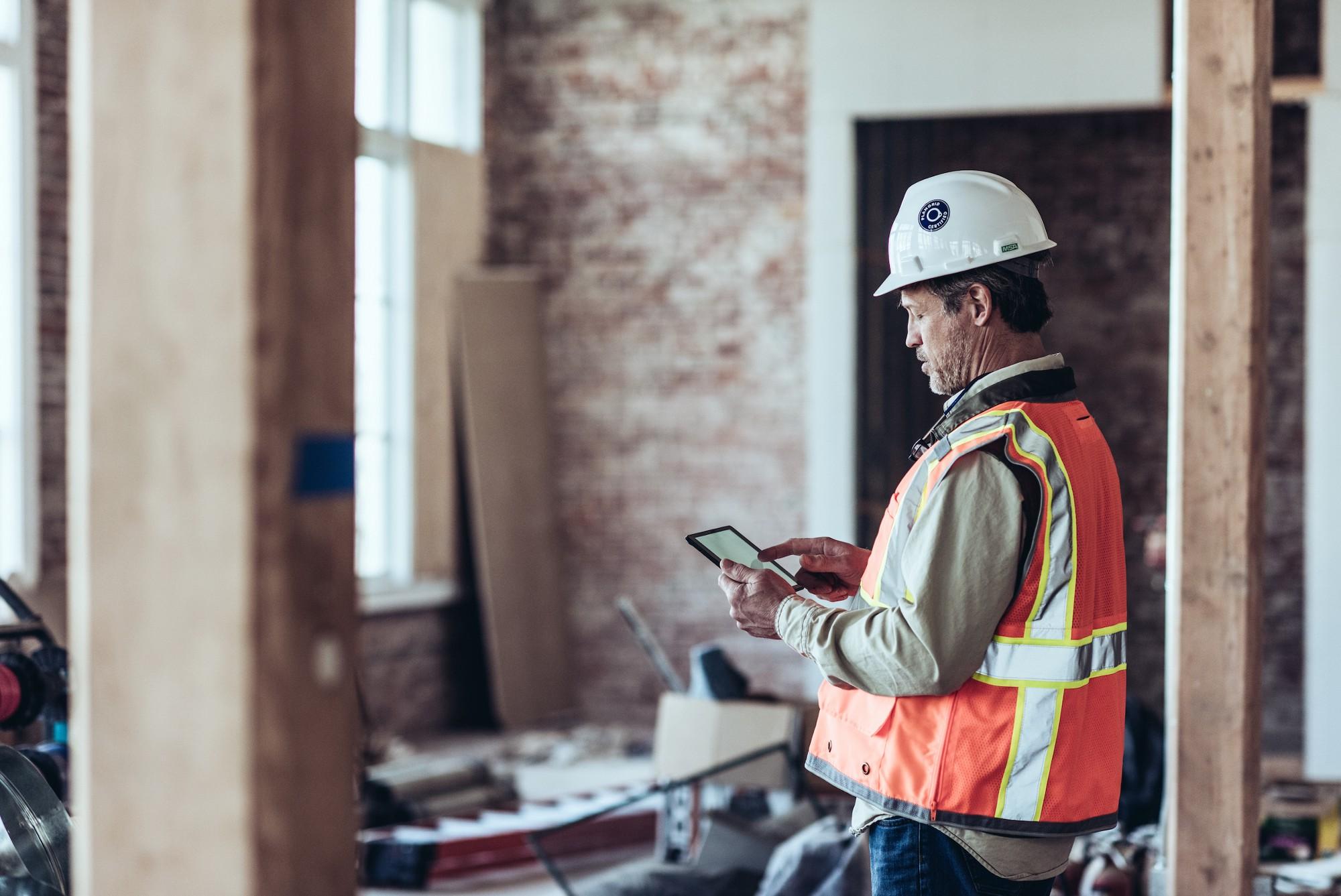 How do construction professionals navigate the constant new trends in technology – knowing the different between a passing fad, or a new useful tool?  While most industry experts understand that the innovation taking place will be helpful overall, it can be overwhelming to find the right technology tools to invest in.  However, it is worth taking the time to learn about the different advancements in the industry – as many are revolutionizing productivity and safety.  According to the World Economic Forum, “Wherever the new technologies have properly permeated this fragmented industry, the outlook is an almost 20 percent reduction in total life cycle costs of a project, as well as substantial improvements in completion time, quality and safety.”

Here’s a look at a few technologies that are changing the game now, as well as paving the way for a more connected future – and these are more than a trend!

Perhaps the most widely adopted of all new technologies are mobile devices. With their easy-to-use apps, they allow workers to access, document, share and edit important project information even while on the jobsite. Heavy-duty devices made specifically for field work feature rugged construction, screens that are better lit for viewing in bright daylight or poor weather conditions, and industry-specific components such as barcode scanners and radio-frequency identification readers (both of which can help track shipments, equipment and materials).

It’s widely believed that the future of mobile will be to dispense with devices entirely. Wearable gear probably represents the next “big thing,” a stopping point along the way as hardware developers pursue the elusive goal of achieving truly invisible ways to augment reality.

Officially called unmanned aerial vehicles (UAVs), drones equipped with cameras have been in use for several years to collect information in locations that are hard for humans to access. Captured images can support site assessment and inspections, as well as augment a project team’s understanding of progress and as-built conditions. Drones also can be utilized to monitor logistics, deliveries and the workforce. Some companies are taking drone footage and converting it into 3-D pictures that can be compared to architectural plans.

Expected improvements largely focus on advanced cameras and lenses that can capture better images, as well as enhanced communication—in real time—between drones and software on the receiving end. There is also the potential to utilize sensors for monitoring. And, of course, one low-tech issue is critical: rules, regulations and controls (currently under the purview of the Federal Aviation Administration) must balance the needs of the industry with the needs of the public.

GPS tracking has been a boon for any company that manages an equipment fleet. GPS hardware installed in each vehicle communicates with a “home base” via satellite, enabling managers to see where their vehicles are in real time.

As with other technologies, future trends in GPS tracking likely involve greater interconnectedness with other systems. Fleet tracking software and telematics systems can provide instant data about field conditions, as well as equipment conditions, and feeding that information into a central dashboard will improve operations.

Extruded concrete (including concrete composites), plastics and other materials are being used to create building components and even entire buildings. For example, the world’s first 3-D-printed office was recently constructed in Dubai. Robotic arms have been used in conjunction with 3-D printers to print a variety of forms. Robots also are being used for demolition, to place bricks, excavate and do other tasks. Inventors are working on improving the agility and scalability of these activities.

The construction industry has tremendous potential for wearable devices, such as smart glasses and hardhats that can provide visualization, augmented and mixed reality. These visualization tools can provide improvements in accuracy, efficiency and safety. Other wearables, such as technology-enhanced safety vests, smart watches and health trackers, are being utilized to monitor workers motions and movements to enhance safety, increase productivity and reduce risk.

It is time to strategize and be forward thinking… how will you look to use some of these technologies?